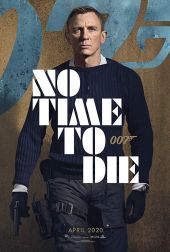 No Time to Die

Recruited to rescue a kidnapped scientist, globe-trotting spy James Bond finds himself hot on the trail of a mysterious villain, who's armed with a dangerous new technology. 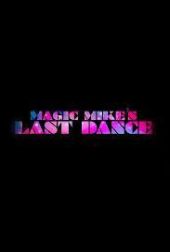 The scientific and romantic passions of Marie Sklodowska-Curie and her husband Pierre Curie, and the reverberations of their discoveries throughout the 20th century. 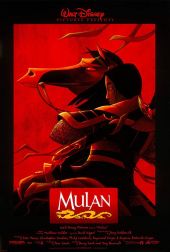 To save her ailing father from serving in the Imperial Army, a fearless young woman disguises herself as a man to battle northern invaders in China. 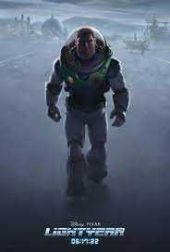 Despite his efforts, Peter can't seem to shake his reputation for mischief among the other rabbits. Once he adventures out of the garden Peter finds himself in a world where mischief is appreciated, but soon his family come to bring him home. 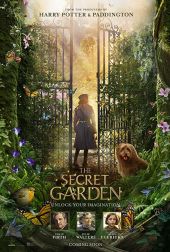 An orphaned girl discovers a magical garden hidden at her strict uncle's estate. Based on a novel by Frances Hodgson Burnett first published in book form in 1911. 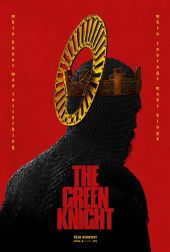 An epic fantasy adventure based on the timeless Arthurian legend, "The Green Knight" tells the story of Sir Gawain (Dev Patel), King Arthur's reckless and headstrong nephew, who embarks on a daring quest to confront the eponymous Green Knight. 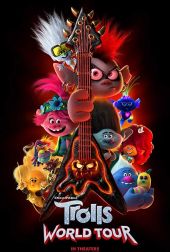 Sequel to the 2016 animated hit. Poppy and Branch discover that they are but one of six different Troll tribes scattered over six different lands devoted to six different kinds of music: Funk, Country, Techno, Classical, Pop and Rock. Their world is about to get a lot bigger and a whole lot louder.

Be the first to know the latest at Zeffirellis and Fellinis. Find out about special events, live performances, and special one-off live showings of international theatre before anyone else.

Simply sign up to our newsletter and we’ll do the rest.